Gerry, or KOTO as he likes to call himself, has been cleaning the Jomtien beach for over 12 years now and received awards from City Hall, Chonburi Governor and the Mayor of Pattaya. Before this he cleaned upcountry in Surin and there as well he got awards from the municipality.
We walked with KOTO several occasions on the beach and each time he was observed giving away money, food and other things with equal generosity to needy people and animals; a true humanitarian, in many eyes a good Christian and Buddhist giving without wanting anything back.

KOTO, keeper of the Ocean, is not getting any younger; he is now 75 years and still cleaning the beach each day from from early morning into the afternoon. His endless task to keep the beaches clean in Pattaya have not gone unnoticed and many stories were written about KOTO in the press in 2013. However all this publicity has not led to financially security for his charitable projects.

His beloved KOTO MOBILE is in poor repair and during the recent flood broke down leaving KOTO unable to deliver food and help the homeless around the area.

We are in talks with a few people for a documentary about KOTO and how to preserve his legacy. He is a true icon in Pattaya and deserves our help.

Part of the 999 KM Run is dedicated to KOTO’s work and we are trying to raise enough money to create a fund for KOTO so that he can continue his current work without being worried about this week, next week and the future.

We now ask you to give generously to show that we care for KOTO and what he is doing and has being doing for the City of Pattaya.

UPDATE the Appeal for KOTO is now closed and we kindly ask you to donate to our clean water project instead. 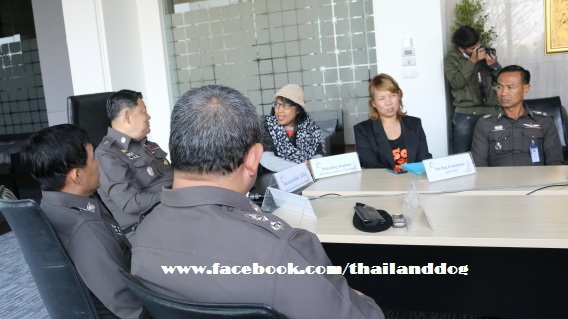 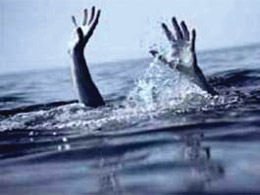