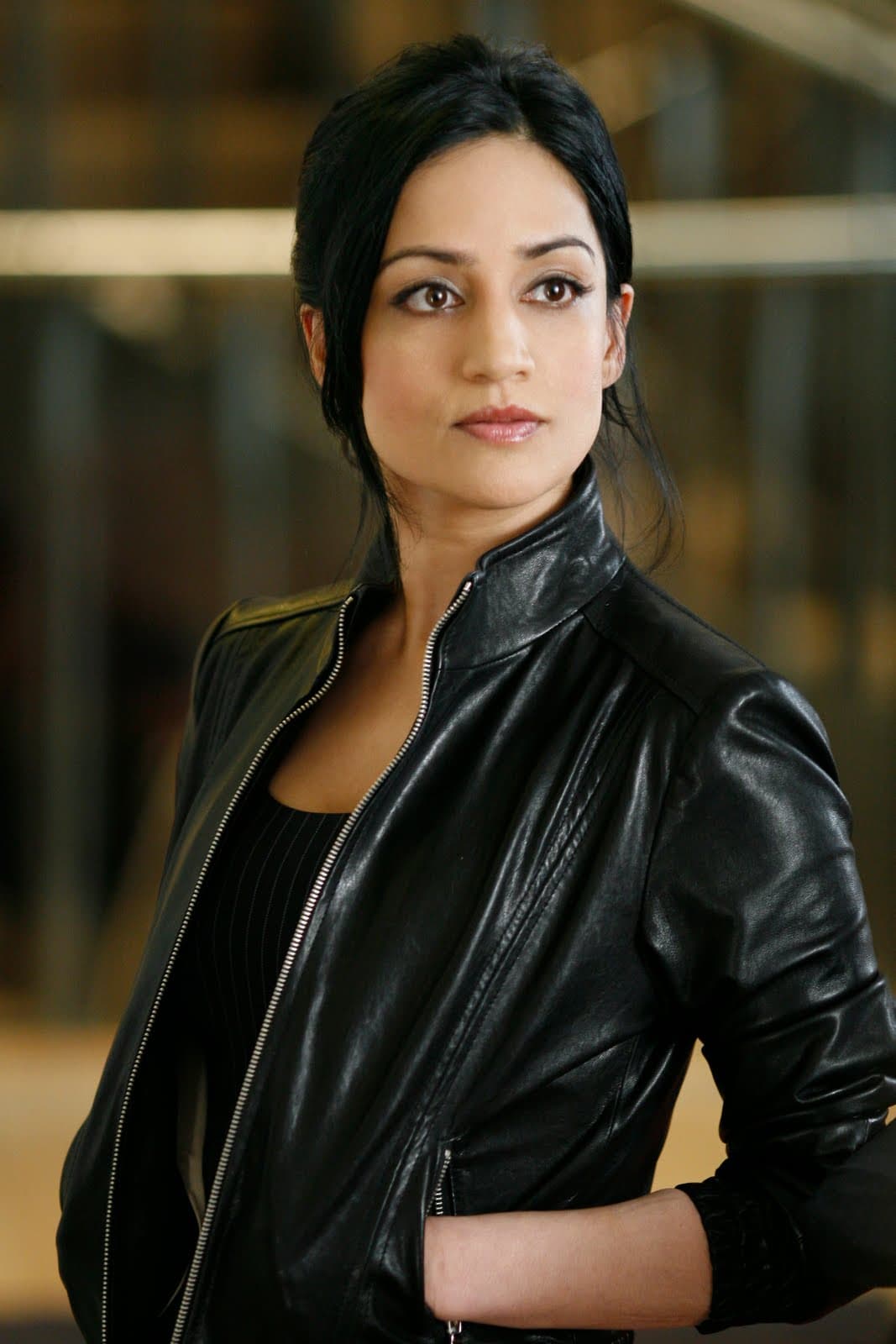 Neo LothongKum has taken his love for running to new heights. He is planning to run from the very top of Thailand to Thailand’s East Coast for a total of 999 KM to raise $10,000 for the fight to end Polio. The run will take 30 days and he plans to average about 33.3 kilometers each day.

How did this idea come about?

I started running around the same time that I become a Rotarian roughly a year ago. The Run started as a loose idea in my head, but has slowly grown into something amazing as I devote many hours to planning and fundraising. I saw the Rotary End Polio Live Broadcast with one of my favorite actresses, Archie Panjab. Thus, I decided that End Polio was a cause for which I would run. Governments, NGOs and other groups are so close to eradicating polio. Everybody needs to make an effort to stop it in countries where vaccinations are not readily available. All rotarians can have something to be proud in the eradicating polio.

What was your fundraising project?

We are selling 1 Kilometer for $10 so 999 kilometer will become $9999. Anyone can buy their piece of the run. If a person or company donates in an increments of 33.3 kilometer, I will wear that company’s logo or t-shirt for the number of days that corresponds with their donation. I plan to run 33.3 kilometers a day.

What does ending polio mean to you?

Ending polio means a lot to me as I still see the effects of it online, in movies and on the news. There is so much suffering regarding this disease in many countries that do not have the healthcare infrastructure like my home country of Sweden. Once a child gets sick like this, the whole family gets drawn into the care of the child, and thus polio affects a whole family and a parents ability to work in some cases. I see that in Thailand all the time were a sick child is just left with the older family members in the middle of no where. The hope for a child in a poor country with polio is not that great. I was reminded of polio not long ago when my newborn child was vaccinated for Polio here in Thailand. My child’s doctor told me that they still see cases coming from neighboring countries. For this reason, polio vaccinations are a must.

How is the fundraising going so far?
We have raised only 5% of our goal. I think we get much more attention once the run gets started. I am pretty sure that we will pass the goal set if everything goes according to plan. We hope that other people take up the challenge either by donating or and start running to help us raise funds around the world. The actual fundraising does not end until a year after the run is finished. We already have movie and a few books about the run in the works that should also help raise awareness and funds.

We plan to visit local Rotary clubs in Thailand and that will be an amazing experience.

You can find more about the run at www.thailandrun.org and social media www.facebook.com/thailandrun https://twitter.com/DharmaRiders use hashtag #999 to support the run and the online donation page with daily updates can be found at https://fundrazr.com/campaigns/0enN4/ab/e28Hvd
Twitter @DharmaRiders 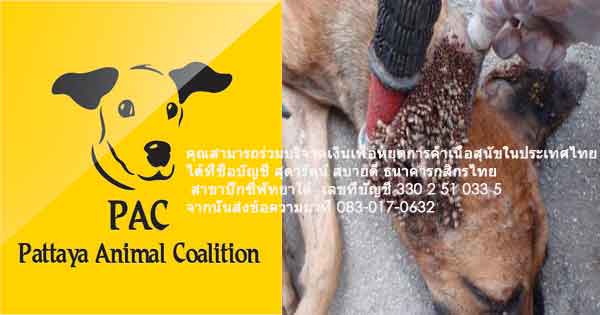