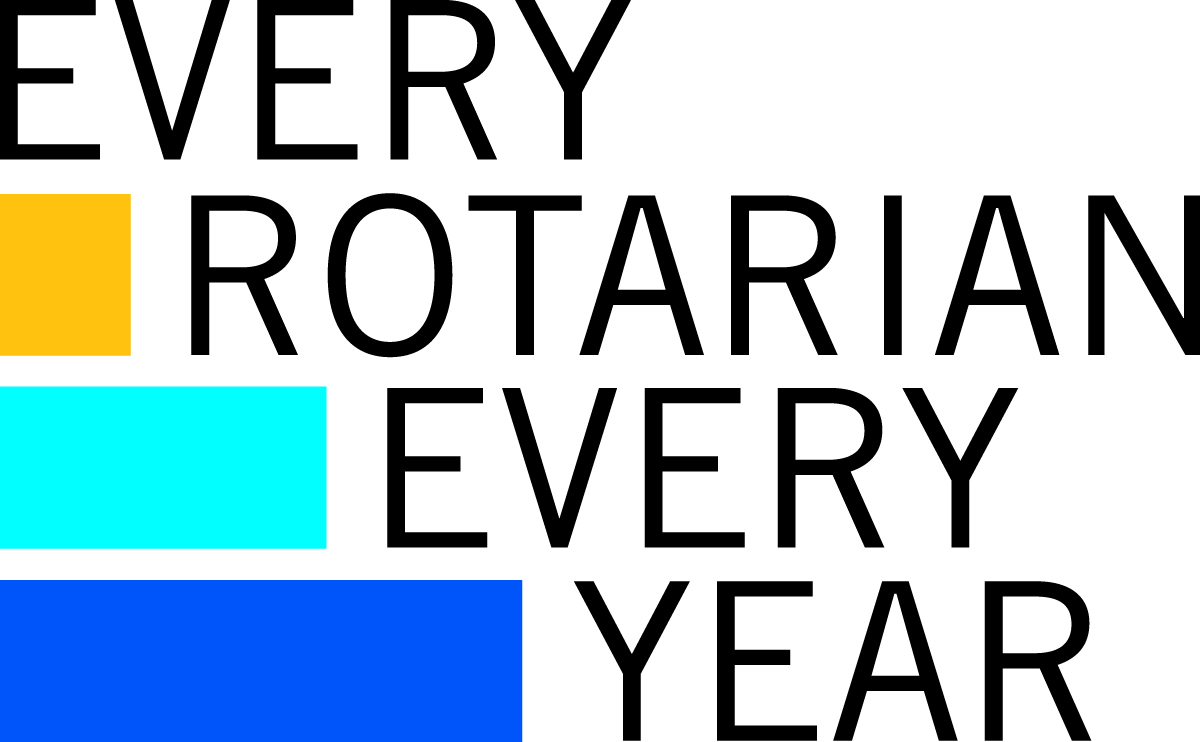 I have the similar belief as the current President of Rotary International Ron Burton. We need to recruit new members to Rotary the new Generation have no idea what Rotary is. If it is not on the social media it do not exist. Ron Burton is absolutely correct when he says that people in North America is leaving Rotary, 99 % of all the Rotary Forums I am in are made by Indian people and not a single one is created by a North American. When I post something online it is mostly south east Asian that comment on my post first and most.

I always thought myself more of a Rotarian than a member of any club and I was pleasantly surprised when Rotary International opened the possibility of e-clubs where people meet online and have meetings when they want or need to. I met wonderful helpful people online that share the same belief in Rotary as me and I will therefore try to open my eclub. I am also forming a dog rotary fellowship.

My Thailand 999 KM Run will therefore be among others things to create awareness about Rotary and the new e-club and make a real effort to recruit new members.

From the speech of Rotary International CHERRY HILL 2013,

CHERRY HILL The president of Rotary International issued a direct challenge to local members over the weekend: Recruit new people or risk extinction.
“I believe in tradition, but sometimes you need change,” said Ron Burton, whose group is one of the world’s largest humanitarian service organizations. “We’ve got to take a look at who we are and ask if we want to be relevant or even in existence in the years to come.”
Burton spoke at the Rotary Leadership Institute of North America held in Cherry Hill over the weekend. The institute trains and graduates new leaders of the club in two of 34 zones, which cover parts of the Northeastern United States, Bermuda, Russia, Canada, and some French islands.

Bill Gates will match your donation 2 to 1