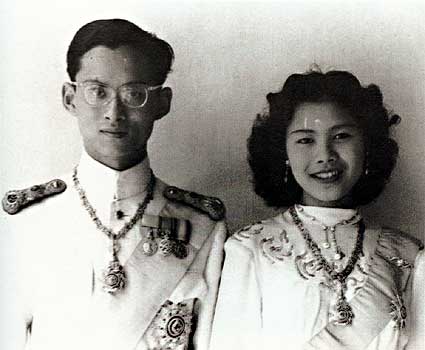 Thailand Run will visit the H.M. The Queen’s project in Thailand. On the 12 of August we want to send out sincere well wishes!

H.M. The Queen’s Birthday is a Public Holiday to celebrate the birthday of Her Majesty Queen Regent Sirikit. The holiday is celebrated along with the National Mother’s Day in Thailand on 12 August – the actual date of Queen Sirikit’s birthday in 1932. If the holiday falls on Sunday, then the following Monday will be considered as a substitute holiday.

Since Queen’s Birthday is considered as a National Mother’s Day in Thailand, people celebrate the day by paying respect to their mother. Many people in Thailand offer food to the monks to seek merits for the Queen and their mother. Flowers and gifts are also given to mothers in Thailand as a symbol of love and affection from their children. 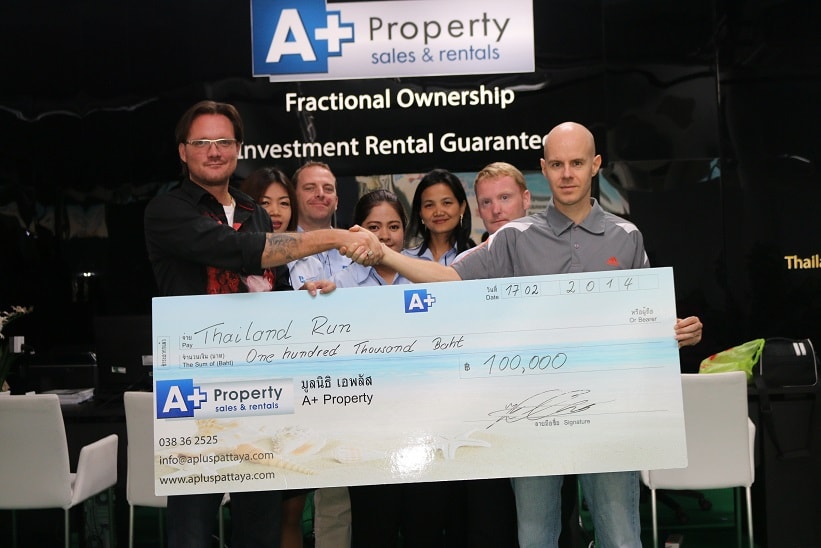 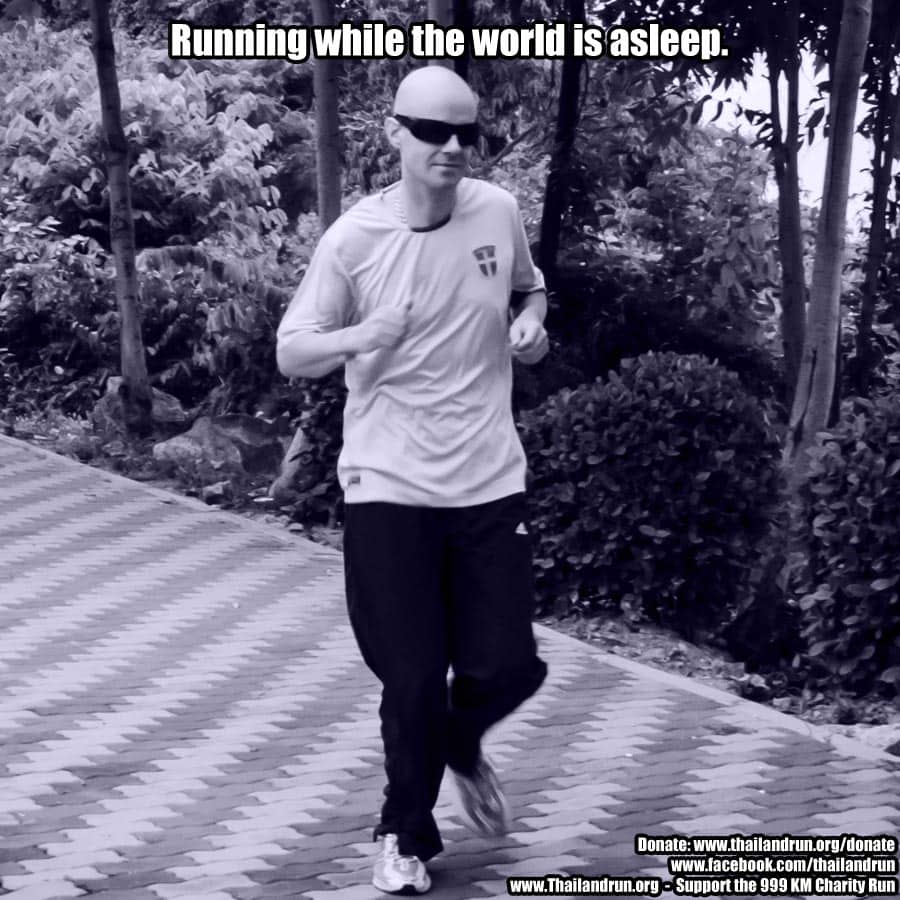 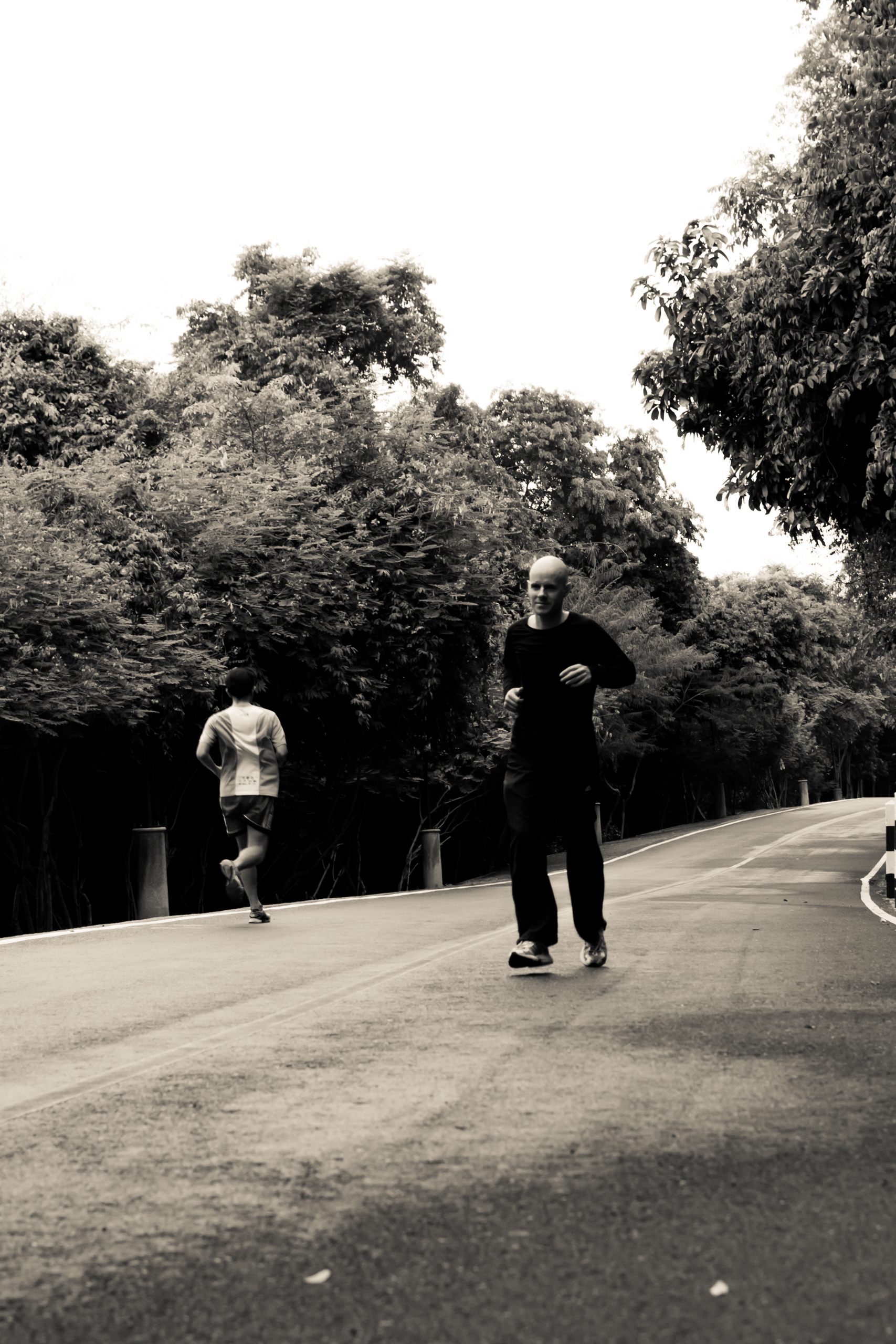 About Run for Charity in Thailand.