Neo, representing Thailandrun, will run 999km/620.75 miles to increase awareness and raise funds for a number of charities in Thailand.

The run from North Thailand to Pattaya will take Neo 30 days between 11th January and 9th February 2014 passing through 40 Provinces. Neo and Thailand Run under the banner of ‘999km Run for Water 2014’, hope to raise money through sponsors, individual donors and pledges.

On the run Neo will be accompanied by fellow runners from overseas and locally, representing schools, communities, NGOs  and government agencies in Thailand.

The run is motivated by the critical educational needs for children, the lack of clean water and the poor prospects for pet animals and wildlife in Thailand. “The run and commitment to charity are a part of my 30 year contribution to the solution of such issues” said Neo.

Education is the basic foundation for everything and during 6 years in Pattaya I have seen how difficult it is for most people to afford more than the legal minimum time at school. Without higher education most of them will always stay poor, Neo continues.

In spite of the Songkran Festival, when tourist and Thai engage in water war, the water situation in Thailand is far from predictable; Two years ago the flooding in Thailand and the resultant damage to property, spread of disease and loss of life was well documented but the lesser floods and droughts which take place annually, particularly in the north and eastern provinces, largely go unreported. “Lack of clean water and education can lead to serious illness which could affect your whole life” says Neo.

In Bangkok there are over 130 000 street dogs and there are always more people putting more dogs out into the street. Thailand as a Buddhist country has many NGOs making an effort to save the dogs instead of killing them. Soi Dog an NGO in Bangkok are doing great work and I am hoping to do something similar in Pattaya.

I personally have visited over 40 National Parks in Thailand. Thailand outside the cities has so much to offer and with this run I hope to both promote the beauty of Thailand and raise awareness for Thailand’s endangered wildlife, Neo concludes.

You can follow the development of the run with the charities involved, the route with stops and activities and travel blogs at www.thailandrun.org.

Anyone wishing to to be involved, help raise awareness of the run and the benefitting charities or honor or pledge sponsor support should contact www.thailandrun.org or www.facebook.com/thailandrun. For interviews and coverage please contact media@thailandrun.org or call Neo LothongKum Runner at +66 (0)802376262. 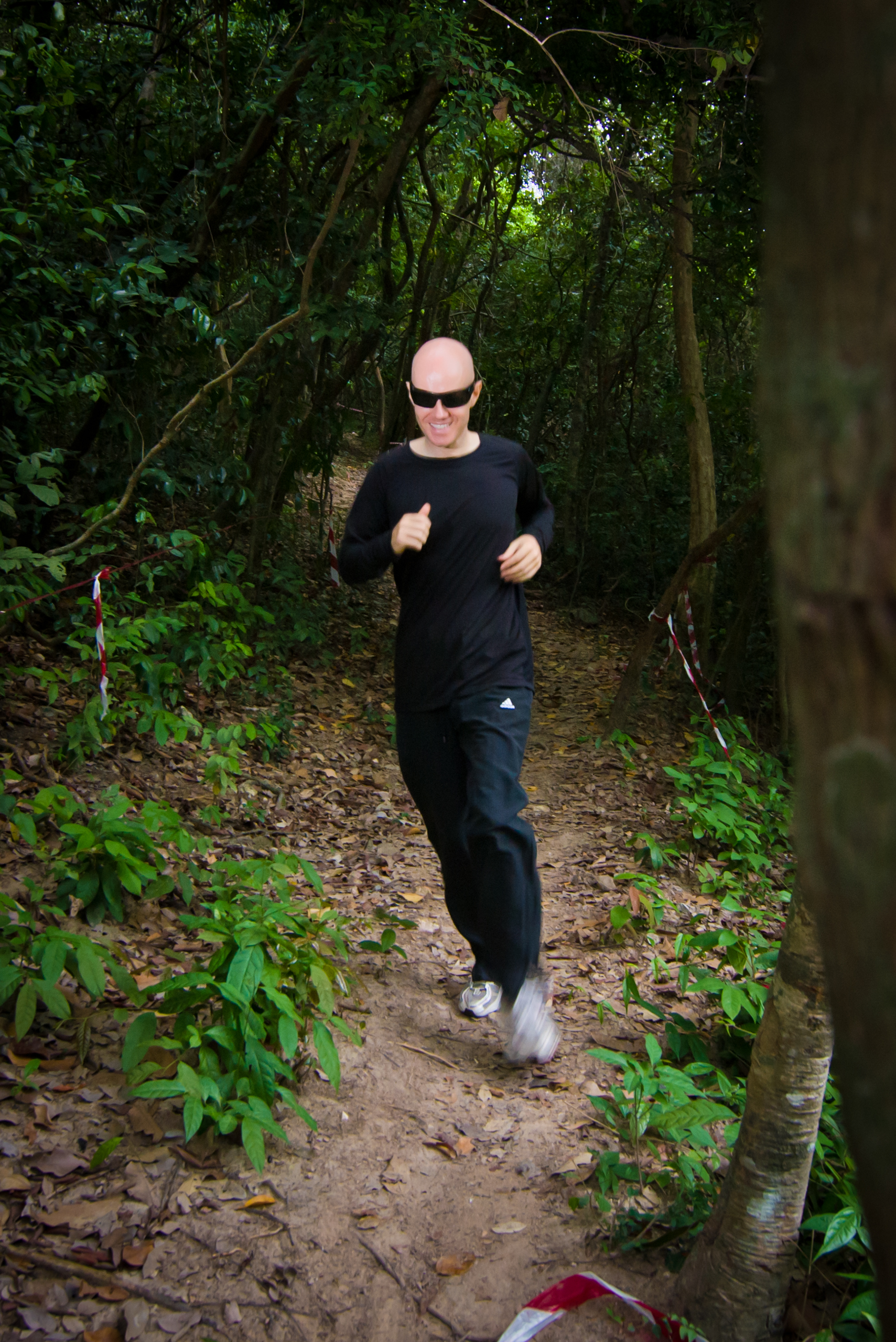