Our End Polio Campaign just got an donation for $150 with the help of Bill & Melinda Gates Foundation that will raise the donation to $450.

An announcement at the Rotary International Convention in Lisbon, Portugal, set the stage for a bold new chapter in the partnership between Rotary and the Bill & Melinda Gates Foundation in the campaign for polio eradication.

“Going forward, the Gates Foundation will match two-to-one, up to US$35 million per year, every dollar Rotary commits to reduce the funding shortfall for polio eradication through 2018,” said Jeff Raikes, the foundation’s chief executive officer, in a prerecorded video address shown during the convention’s plenary session on 25 June. “If fully realized, the value of this new partnership with Rotary is more than $500 million. In this way, your contributions to polio will work twice as hard.”

The joint effort, called End Polio Now – Make History Today, comes during a critical phase for the Global Polio Eradication Initiative. The estimated cost of the initiative’s 2013-18 Polio Eradication and Endgame Strategic Plan is $5.5 billion. Funding commitments, announced at the Global Vaccine Summit in April, total $4 billion. Unless the $1.5 billion funding gap is met, immunization levels in polio-affected countries will decrease. And if polio is allowed to rebound, within a decade, more than 200,000 children worldwide could be paralyzed every year.

Rotary and the Gates Foundation are determined not to let polio make a comeback.

“We will combine the strength of Rotary’s network with our resources, and together with the other partners in the Global Polio Eradication Initiative (GPEI), we will not just end a disease but change the face of public health forever,” said Raikes.

In 2007, the Gates Foundation gave The Rotary Foundation a $100 million challenge grant for polio eradication, and in 2009, increased it to $355 million. Rotary agreed to raise $200 million in matching funds by 30 June 2012, but Rotarians in fact raised $228.7 million toward the challenge. 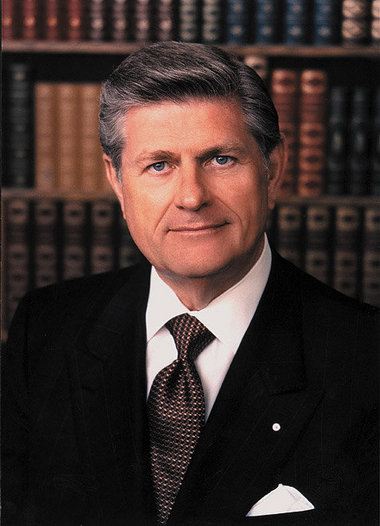 Bill Gates on Wiping out Polio