A retired teacher from Pattani is biking around 77 provinces of Thailand to pay tribute to His Majesty the King, hoping to finish the journey by the 5th of December 2013, the King’s birthday.

Mr.Manit Intasit, a 69-year-old former teacher from Pattani province has been biking around the country since the National Mother’s Day, 12th August 2013. He has so far finished 53 provinces and plans to complete all the 77 provinces before the National Father’s Day, 5 December. By that time, his journey by the bicycle will have taken a total of 116 days.

Mr.Manit started his trip in Pattani province and will finish the ride in Bangkok on the 5th December. In his latest stopover in Sakon Nakhon, he was welcomed with a crowd of local people led by Deputy Governor Krailart Kaewdee, who awarded him with an amount of money to support his purpose.

Mr.Manit stated that his intention for the ride was in no way politically motivated, but merely to show his love and respects for Their Majesties the King and Queen. He stated although he carried only a few clothes, he received much support from locals around the country, offering him encouragement and sometimes meals. After finishing the trip, he plans to help collect garbage on roads in his community and pick up Buddhist monks for their rounds of alms receiving daily. He expressed concerns for the safety of monks in the three southernmost provinces due to violent insurgency. 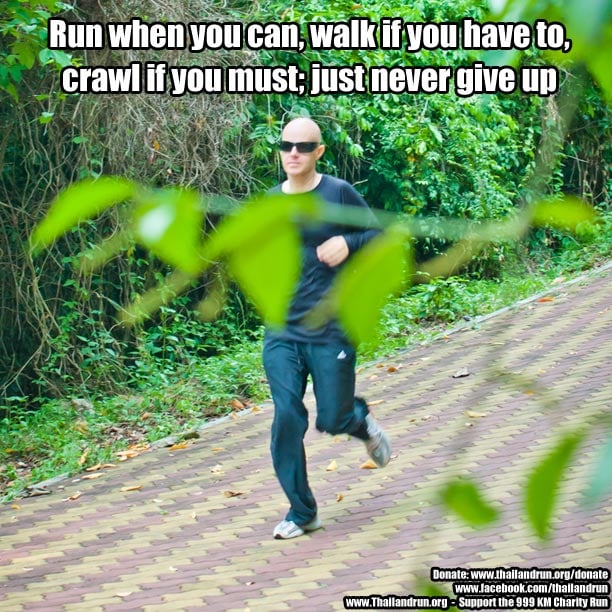 The Long Run in Thailand 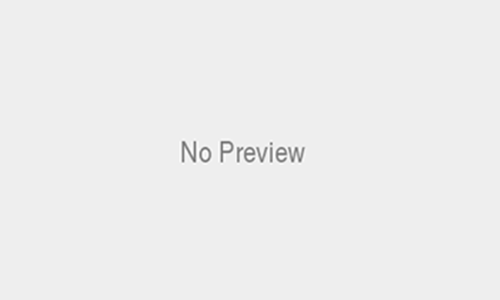 Walk for Protest 388 Km in Thailand