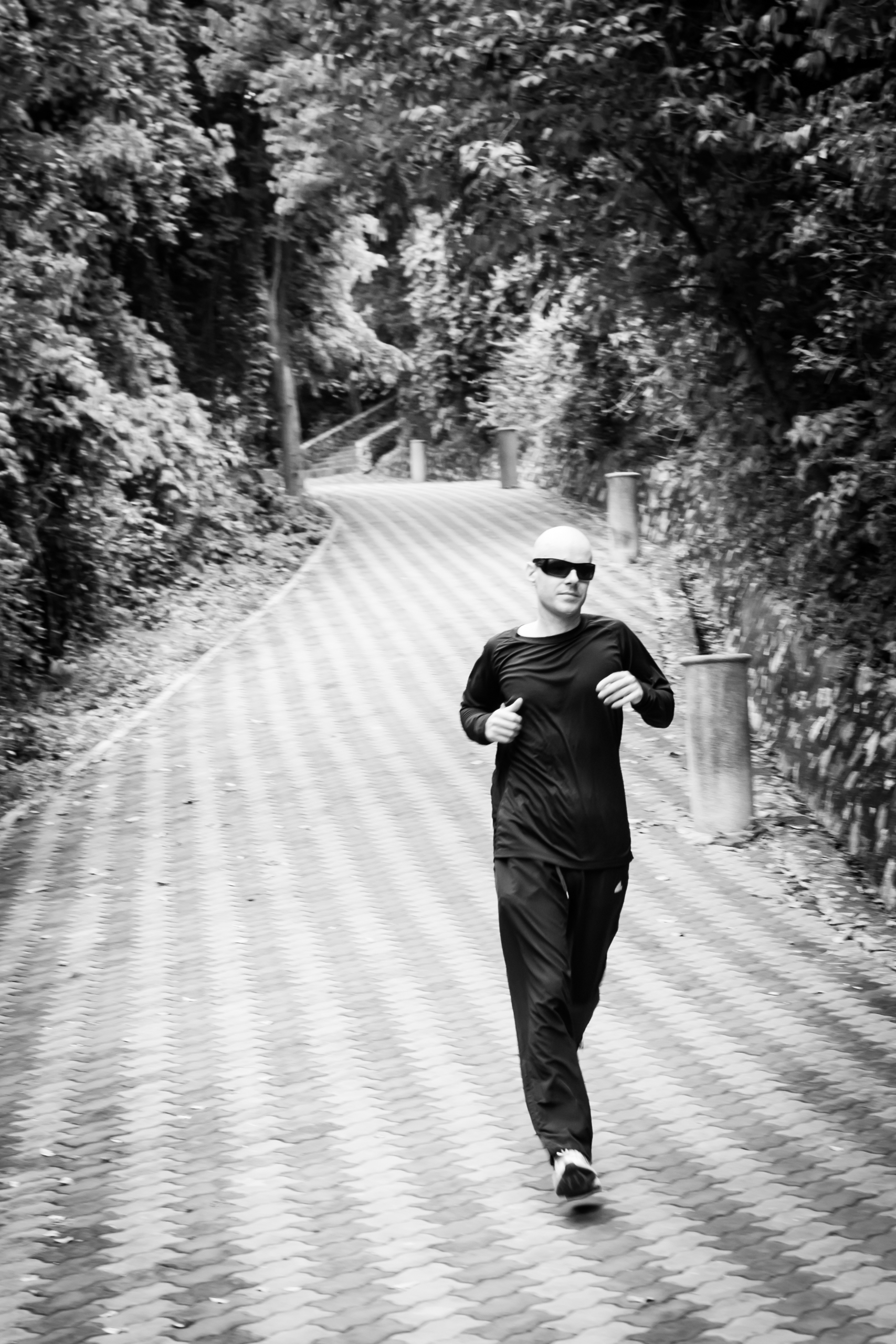 On the 17 February 2014 I am running from North Thailand to the east coast of Pattaya. The course will be 999 KM and I am committed to raise $9990 $10 per each Kilometer to the to the end Polio.

You can donate through the link to the right, or use this link.

• Polio anywhere is a risk to children everywhere. The Global Polio Eradication Initiative is committed to fighting the disease until every child is safe.
• This is our chance to make history by wiping out the second human disease ever. Globally, we are “this close” to ending polio.
• Since the global initiative began more than 25 years, Rotary and its partners have reduced polio cases by more than 99 percent worldwide.
• There are only three countries where the wild polio virus has never been stopped: Afghanistan, Nigeria and Pakistan.
• Rotary has raised more than US$1 billion dollars and committed countless volunteer hours to fight the disease.
Why end polio now?
• The Human Cost: If we don’t end polio now, experts say the disease could rebound to 10 million cases in the next 40 years.

• It’s Achievable: There is no cure for polio, but the polio vaccine successfully prevents cases. Success in polio eradication sets the stage for the next big global health initiative.

• It’s a Good Investment: The world has invested $9 billion dollars toward polio eradication and an independent study published in the medical journal Vaccine estimates the net economic benefits at US$40 to 50 billion over the next 20 years – a savings that can be put toward fighting other diseases.

The infrastructure for polio immunization also strengthens the systems for other health interventions.

We got an email from Bill Gates 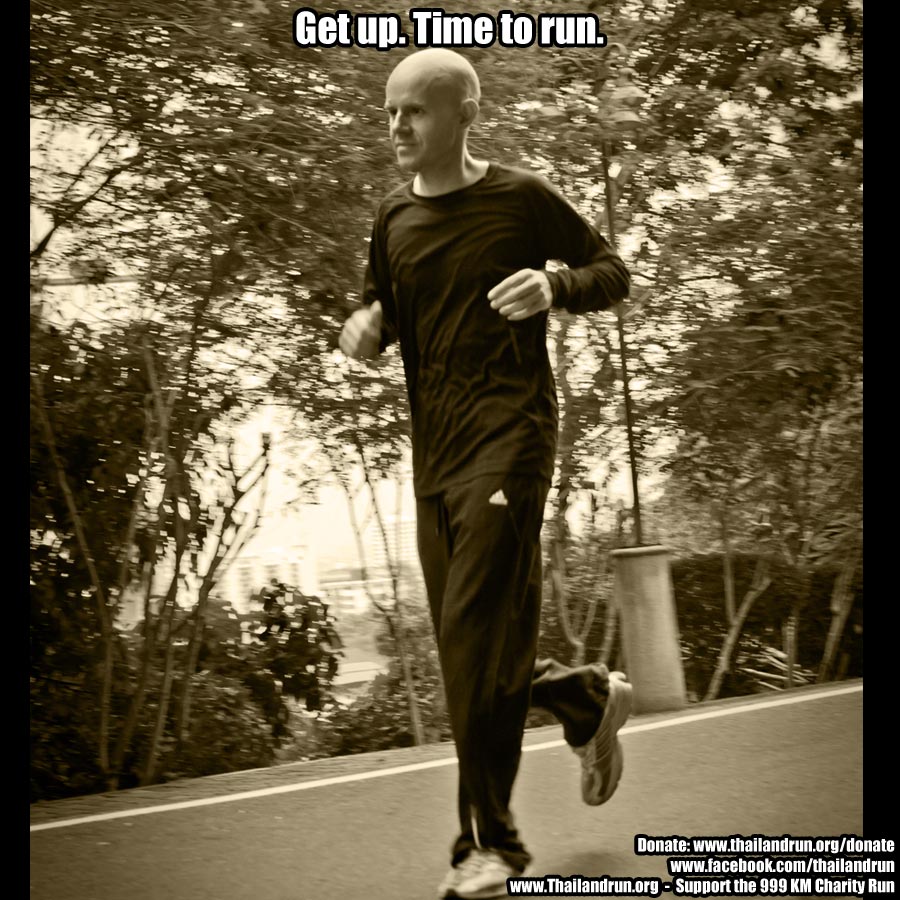