BANGKOK: — An expat who has been living in Thailand for 12 years plan a 999-km run in one month to raise a fund to stop the dog meat trade and care for rescued dogs, Soi Dog Foundation said.

The foundation, which has been working to help street dogs in Thailand, said Neo LothongKum from the Pattaya Animal Coalition (PAC) will be participating in the “Thailand Run 999 km in 30 Days” from the 17th January until the 19th March, 2014.

The run will commence in northern Thailand and finish in Pattaya. He will be accompanied by fellow runners from overseas and locally, the foundation said. 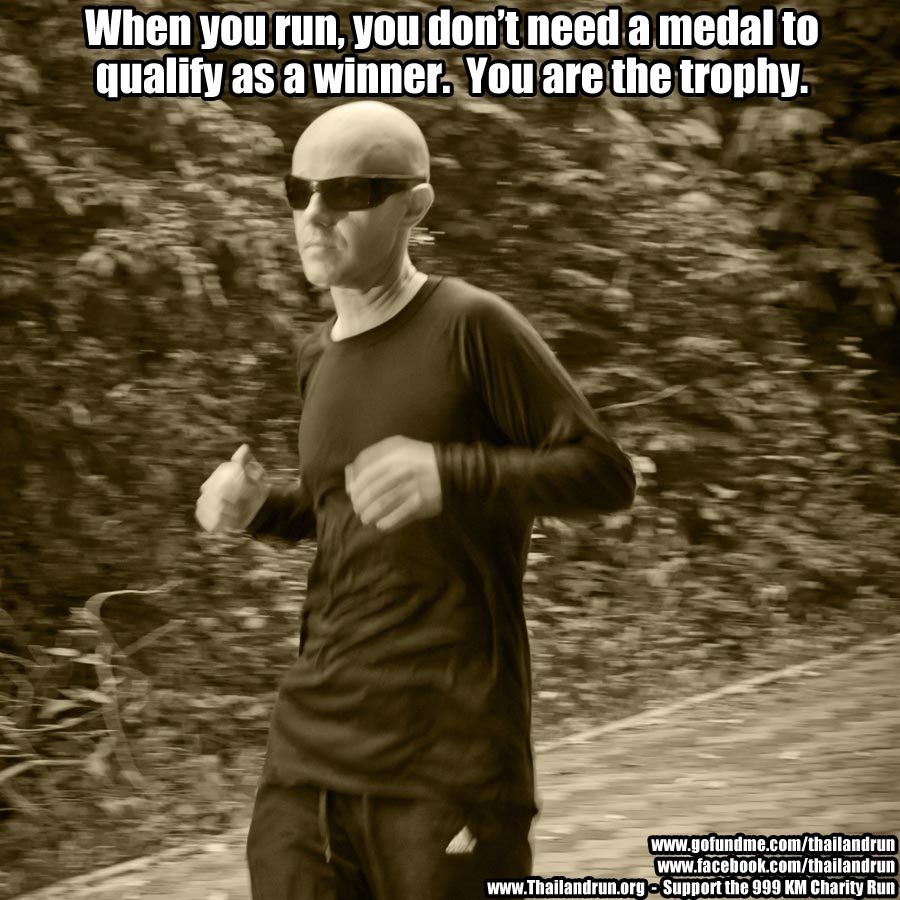